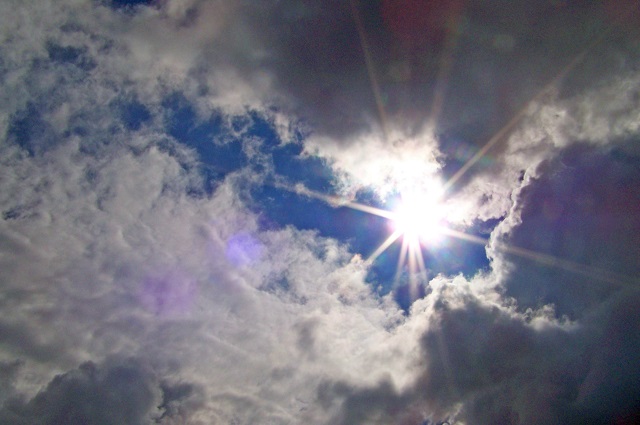 If clicking the article title leads to
a broken full story page...

Referencing 2030 a few times in the article, we see the potential start of state by state approval of the Green New Deal, or at least the solution to climate change coming. Just like the way the same sex marriage agenda conquered state by state, it is very likely the same is going to happen with the climate change solution. Just as Matthew 24:7-9 spells it out, "For nation shall rise against nation, and kingdom against kingdom: and there shall be famines, and pestilences, and earthquakes, in divers places. All these [are] the beginning of sorrows. Then shall they deliver you up to be afflicted, and shall kill you: and ye shall be hated of all nations for my name's sake", the famines, pestilences, earthquakes, all of which is blamed on climate change will usher in an attack upon those true Christians. Revelation 13:15 says, "And he had power to give life unto the image of the beast, that the image of the beast should both speak, and cause that as many as would not worship the image of the beast should be killed." Connecting the two together, when church and state unite on climate change solution, which both are currently wrestling with now, those that do not go along with it are marked to be killed.