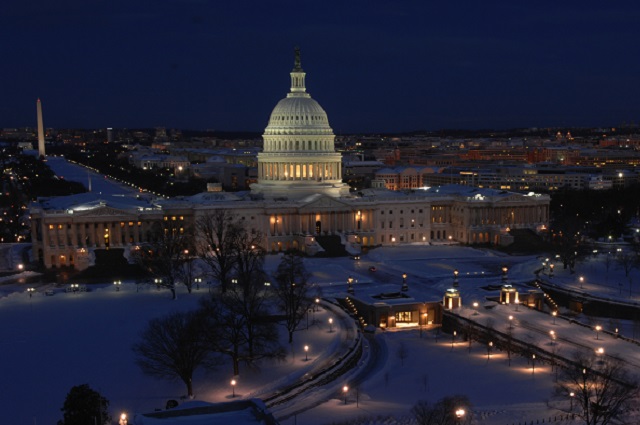 Christian TV Host Rick Wiles: We Will Impose Christian Rule In This Country

"Christian TV Host Rick Wiles claims that conservative Christians will 'impose Christian rule in this country.' We Christians are standing up and we’re telling you that we’re done with Zionism, we’re done with your values. We are going to impose Christian values in America again, whether you like it or not." Will it happen? Yes. According to Bible prophecy. "And I beheld another beast coming up out of the earth; and he had two horns like a lamb, and he spake as a dragon" (Revelation 13:11). This prophecy is about the United States which started out with right two horn principles of separating church and state but is forming into the dragon and will force religion through the state through legislation for a nation speaks through her laws. It is not a matter of will that happen; it is a matter of when will it be completed? This process has been going on for a couple years now in the visible sense.